"Andrea Jaeger is a professional tennis player ranked #2 in the world at age 16." 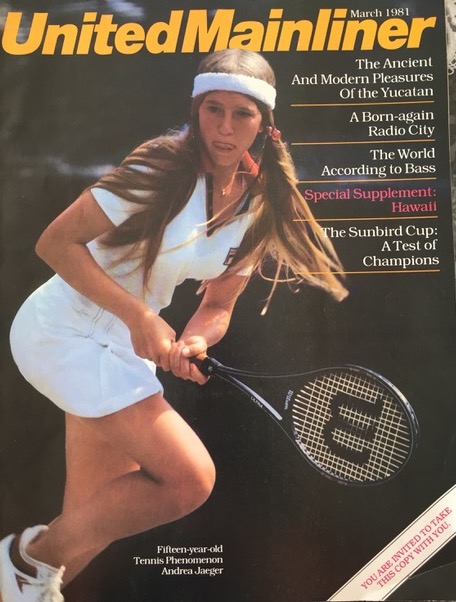 She has been playing professionally since she was 15 years old and spoke five languages fluently.

Andrea has won over sixty tournaments, including four Grand Slams, and reached the singles final of Wimbledon in 1990. She retired from competitive tennis at the age of 23 to pursue her education as a medical doctor but still plays today for fun! She competed for Germany until 2010 when she retired due to illness. She has won 11 professional singles titles and three doubles titles during her career and two Grand Slam mixed doubles championships (2009 French Open with Max Mirnyi).

Andrea now coaches young players and serves as an expert commentator for Eurosport Tennis coverage on TV and online.